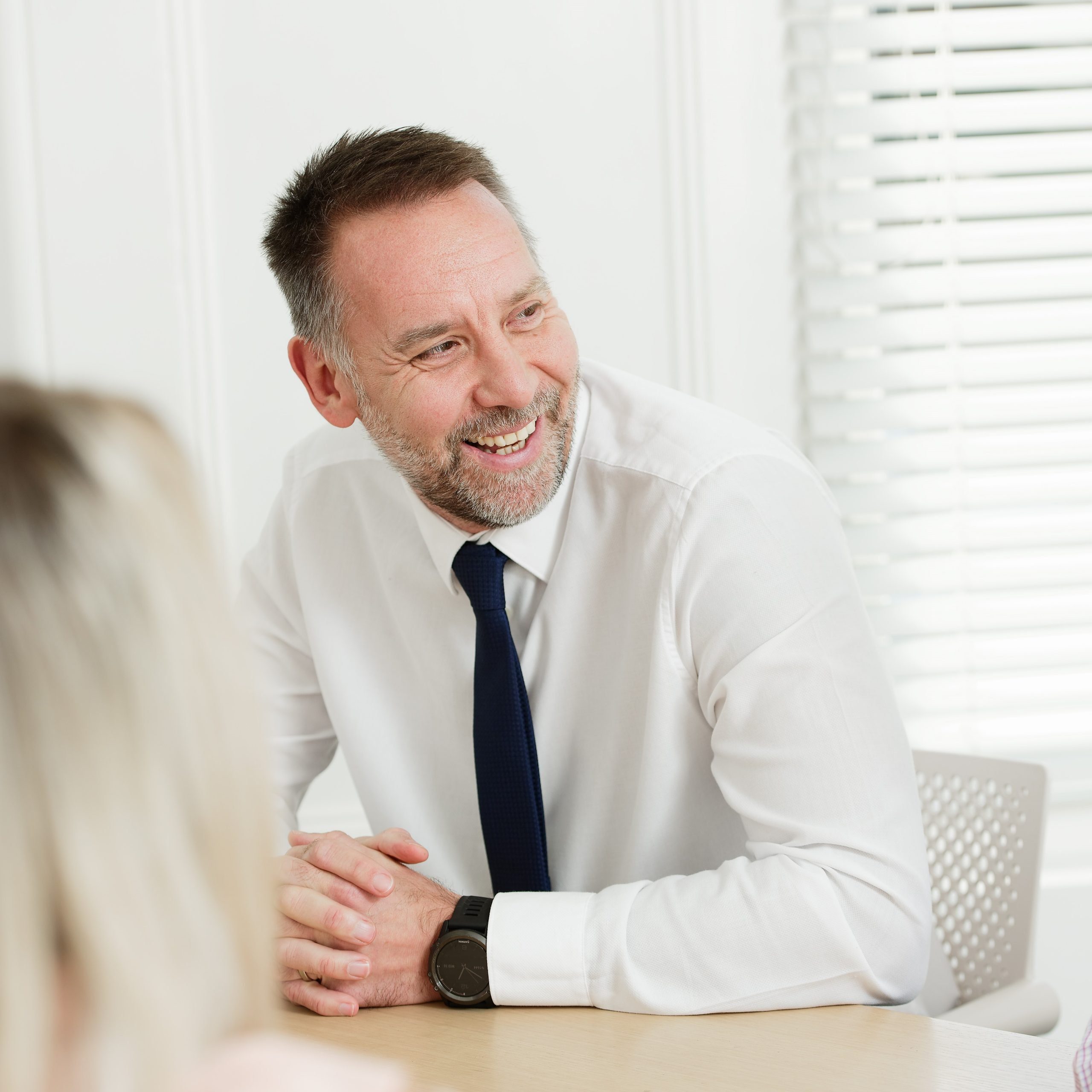 Jeff is our IT manager and began his IT career as a programmer writing taxation software in 1988. He became a LAN and Unix installation specialist from 1989 to 1992 for Kalamazoo. He qualified as one of the first Microsoft Certified System Engineers (MCSE) in the country in 1996 and setup an IT consultancy business later that year. After a career involving over 2000 site visits, he joined Robertsons in his current role in 2004.