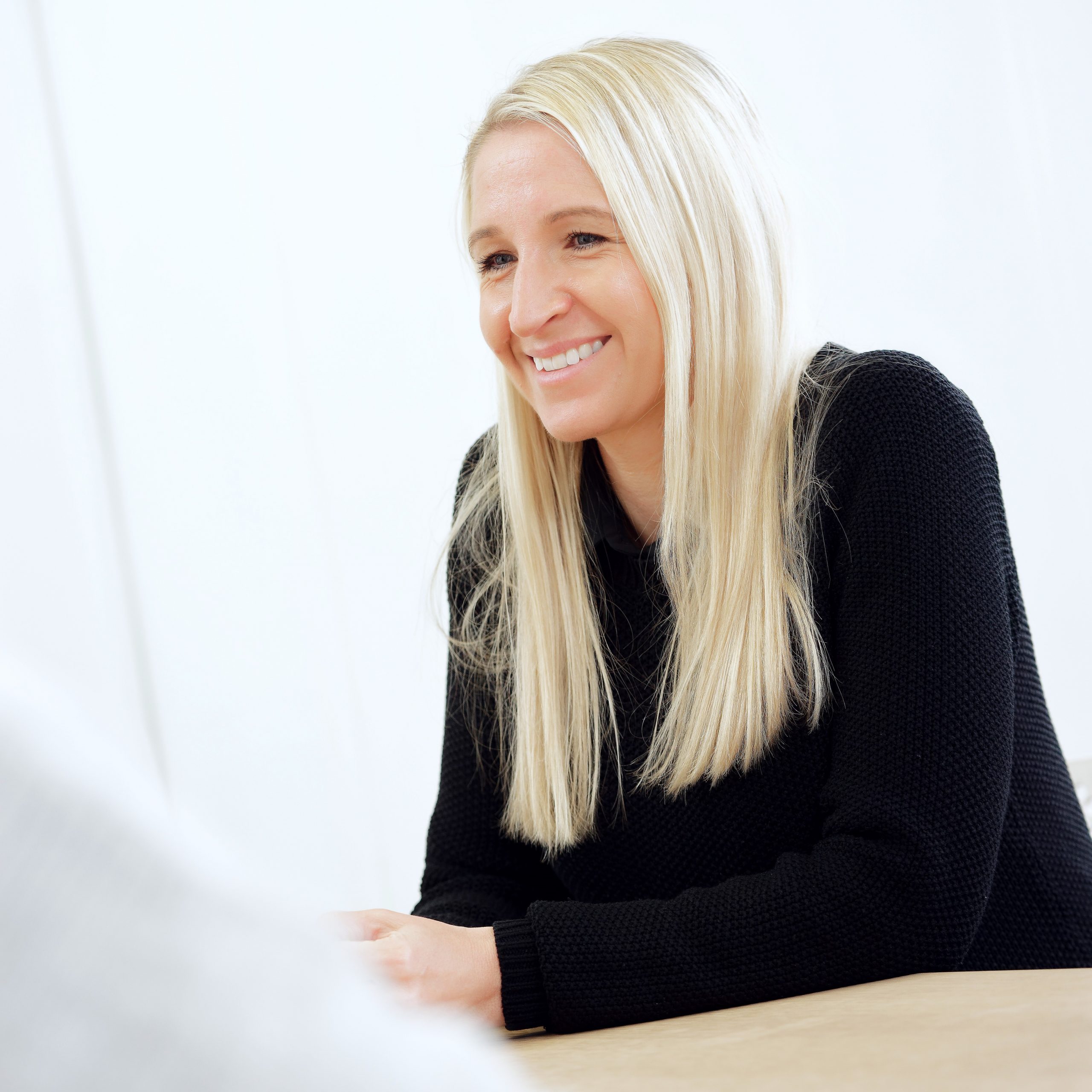 Rebekah is our accounts manager and has been working in legal accounts since she was at Eversheds in 1999. She was promoted to financial supervisor in 2004 and took a similar role with a firm in Manchester. When she moved to London she worked for Simmons & Simmons LLP from August 2008. Rebekah then returned to Cardiff and took on the role as accounts clerk at Robertsons from October 2011 and thereafter progressed to Accounts Manager.