Beating Domestic Abuse: What Help is Available To You?

Home / News / Beating Domestic Abuse: What Help is Available To You? 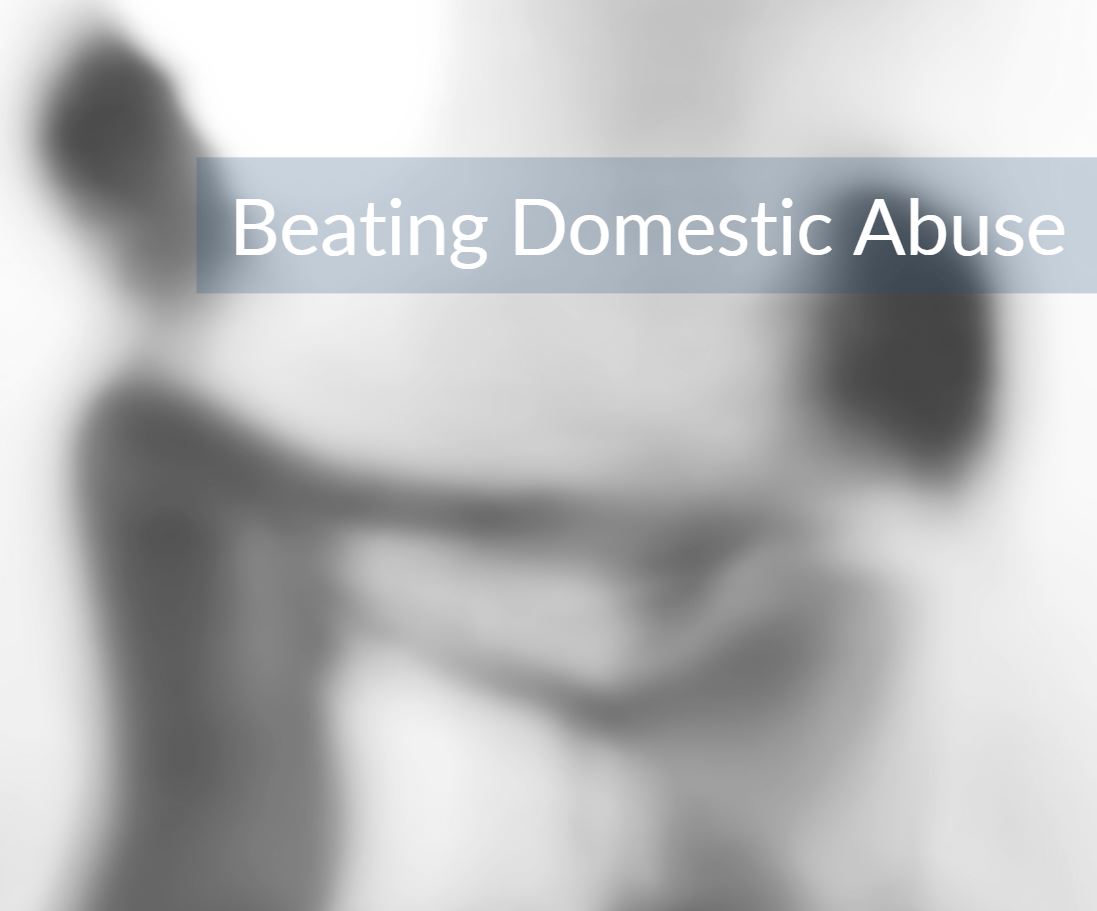 For the year ending March 2019, over 1,300,000 domestic abuse-related incidents or crimes were reported in the UK*. When the Coronavirus lockdown was first announced, there were immediate concerns that numbers would soar, and the statistics have since confirmed this, with the National Domestic Abuse Helpline stating an increase of 49% in the number of calls received** just weeks later.

Domestic abuse takes many forms and to those outside of the relationship, the abuse may not initially be very obvious. The abuser, through jealousy and the need to control,  may begin financially, in taking control of the victim’s finances so that their activity outside of the home is limited.  They may begin to isolate the individual from their friends and then their family. In usual times this may be in person, however during this Coronavirus lockdown, this could be restriction from social media and video chat which increases over time as the abuser guilts or shames the victim into submission.

Emotional abuse is where the perpetrator slowly breaks down the individual’s confidence by constantly shaming them with verbal abuse;you’re fat, you’re ugly, are you really wearing that? and so on.  This will often develop into physical abuse, often starting with insults and degradation until the abuse manifests itself as violence through to a hard shove, beatings, the infliction of pain and often, sexual mistreatment.

If you believe a friend or family member to be suffering from domestic abuse, how can you help them now and in the future?

The reality is that until they feel able to, anything you do and any help that you offer will most likely fall by the wayside.  Remember that the victim’s confidence has been severely damaged. But at some point, they will be ready to talk or make the break and when they do, you can be there for them. That they don’t exit the situation sooner is not their fault.

What help is available to those suffering from domestic abuse?

There is a lot of support available for victims of domestic abuse.  It’s important to remember that domestic abuse doesn’t just happen to women. It also happens to men and those in the transgender community.

Some resources available are:

Here are Robertsons Solicitors we have a very strong Family Law team.  The most important thing is that the victim is safe.  We can help by signposting to the appropriate support and by assisting with injunctions.  Our team can be contacted on 029 20 237777 and many have supported Welsh Women’s Aid and Samaritans as volunteers.