What Does the Smacking Ban in Wales Mean for Parents?

Home / News / What Does the Smacking Ban in Wales Mean for Parents? 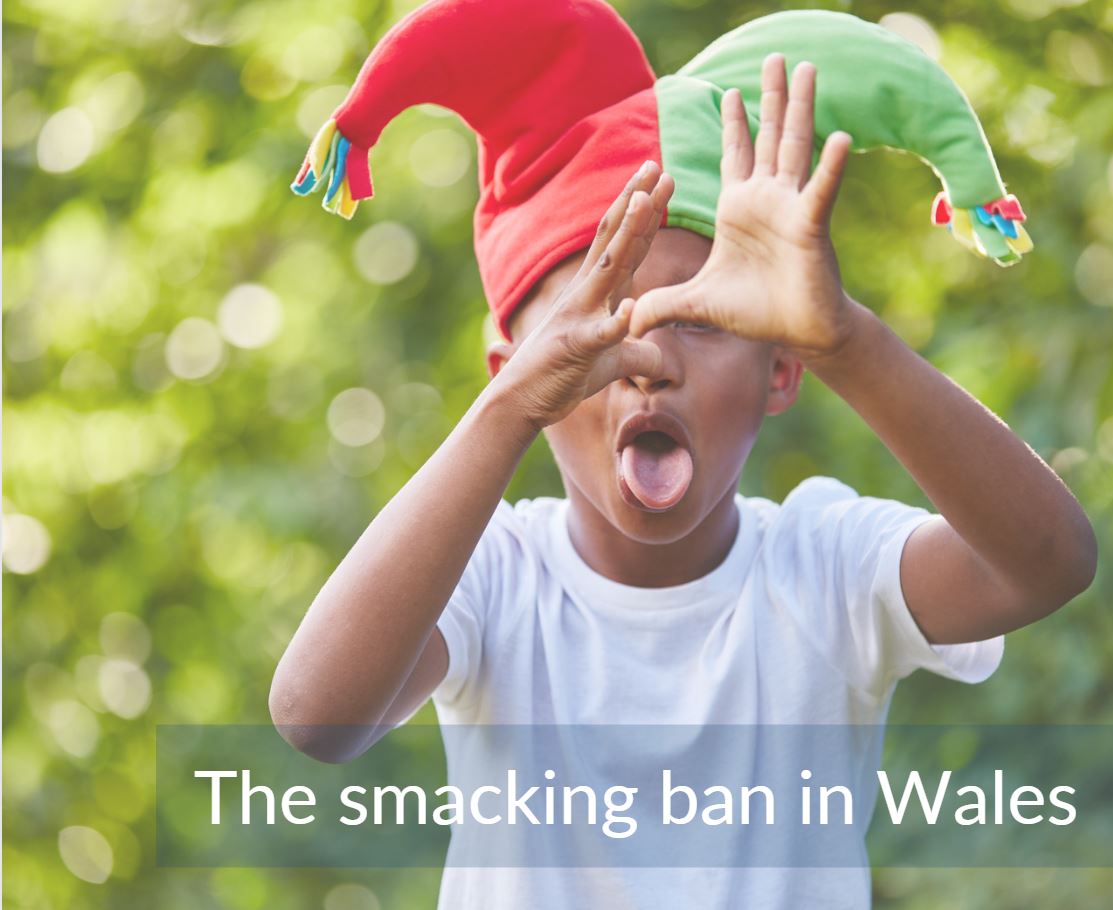 Yesterday, the Welsh Assembly passed a law that bans people in Wales from smacking their children.  The ban will come into effect in 2022 and follows Scotland, the first part of the UK to do this.

Labour and Plaid Cymru backed the bill saying it would stop parents using physical violence as punishment whilst Conservative and Brexit Party AMs have called the bill a ‘snoopers charter’.

Tory AM Janet Finch-Saunders believes that the bill steps into the private lives of families and could have far-reaching consequences. Some have even indicated that it may stop holidaymakers from England and Northern Ireland coming to Wales for fear of breaking the law when it comes to parenting.

It has also been suggested that the ban will put additional pressure on social services departments that are already under huge resource constraints.

How will the smacking ban be enforced?

Could the bill result in the negative intervention of good parenting?  Or will it protect children and future generations?  Time will tell.

Robertsons Solicitors in Cardiff is highly experienced in Child Care Law. If you have any concerns or queries about what this new law may mean for parenting, please do get in touch via law@robsols.co.uk