What is a civil partnership?

Home / News / What is a civil partnership? 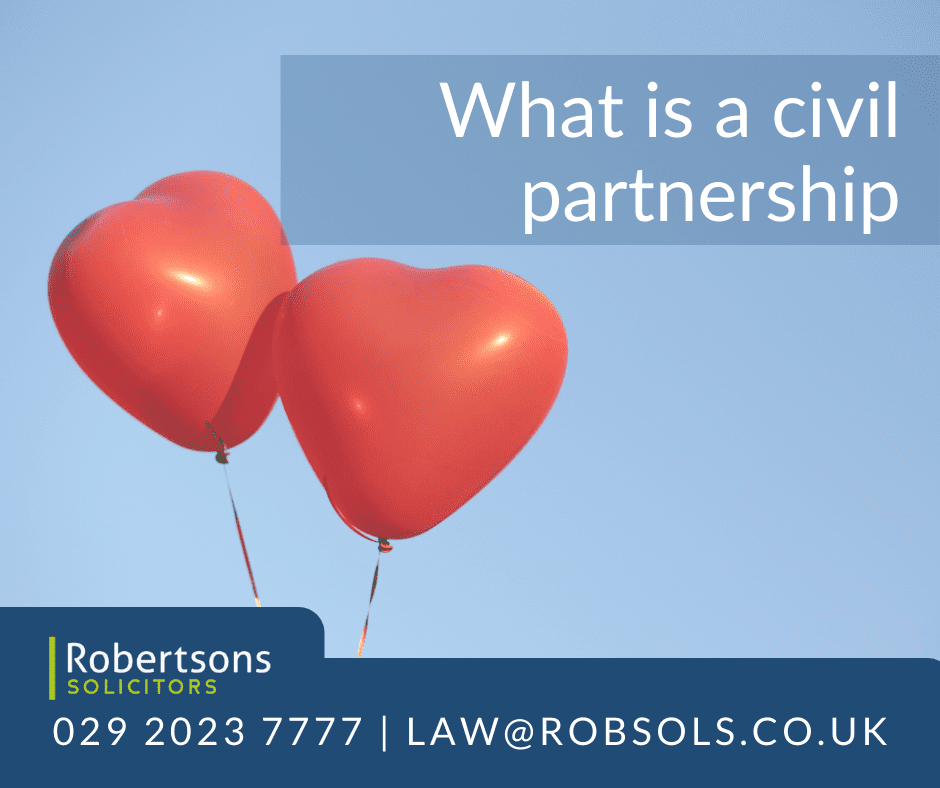 Theresa May recently announced that all couples, whether same or mixed-sex, should be entitled to the same choices in life. But what was she talking about?

Shortly after her statement, the Prime Minister announced that mixed-sex couples are going to be allowed to enter into civil partnerships in England and Wales.

Currently, in the UK, same-sex couples are able to choose two ways oftying the knot– by either getting married or through a civil partnership – whereas mixed couples are limited to marriage.

Does it matter? Is there a difference and what exactly are civil partnerships? Here’s everything you need to know:

Does it matter? Well, yes. We are thankfully living in an increasingly inclusive and equal society, and that equality must be seen (and practiced) to and from majority and minority groups.

This type of union gives couples legal responsibilities and added rights, almost identical to a marriage – but without the religious connotations.  Thus, it is a desirable option for those who want their relationship to be legally recognised but unassociated with a specific religion. These rights include inheritance, tax benefits and pensions.

So how does it differ to marriage?

If you would like some more guidance on civil partnerships or have any queries, talk to Robertsons Solicitors today. All you need to do is contact us for a free initial consultation on 029 2023 7777 or email us at law@robsols.co.uk