Where do you start when considering a divorce financial settlement?

Home / News / Where do you start when considering a divorce financial settlement? 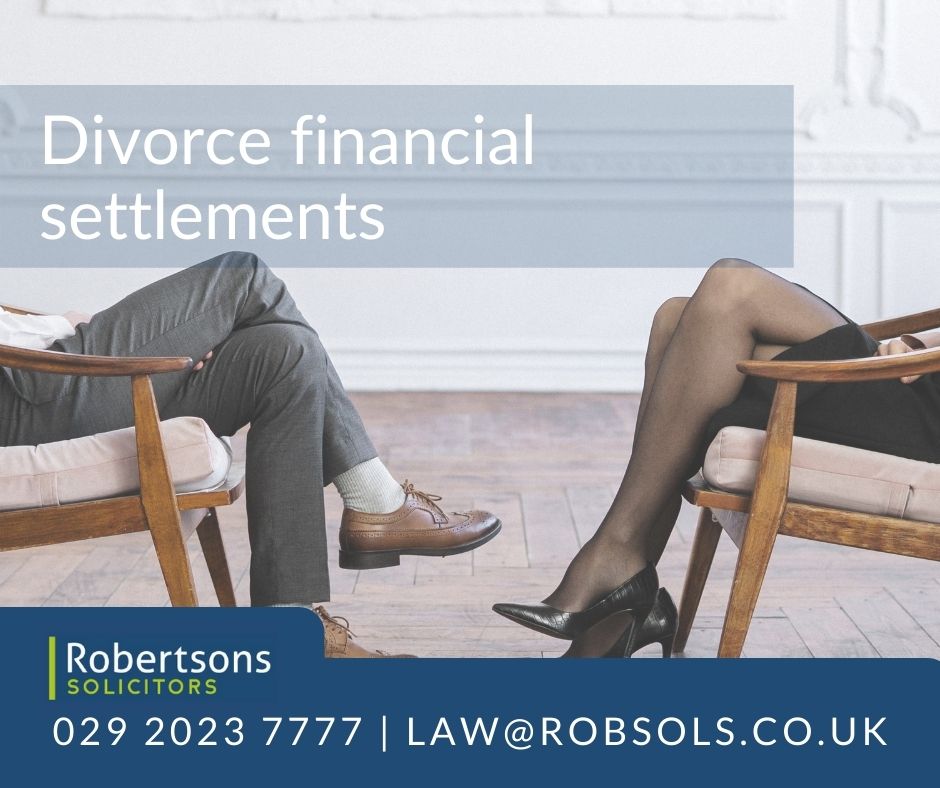 The majority of financial settlements never need to reach court. Pragmatic solicitors will do all in their power to ensure a couple negotiate either between themselves (through Solicitors) or with the aid of a mediator. Unfortunately, this is not always possible, and sometimes a couple finds that they have no choice but to involve the court via a financial order.

This leads to virtually every client asking “how does the court work out who gets what?” Can the judge use their discretion, or is there a formula that they must follow?

Section 25 of the Matrimonial Causes Act 1973 is always the starting point for the court. It contains a list of factors the court must consider; which will have a different emphasis depending on the facts of each case.

The court will consider each party’s current income(s), resources, assets; as well as any future earning capacity. The circumstances and age of each party will determine what weighting their income and/ or earning capacity is given. A typical scenario is where the wife has put her career on hold to care for children, thus allowing the husband to further his own career. In this example, his future earning potential is much higher than hers, and the court, therefore, must consider this when making the order.

If the divorcing couple has children, the age of said children will affect how the court views potential future earning capacity. Young children are likely to prevent the primary carer from high earnings given that they are now a single parent.

Each Party’s Financial Need and Responsibilities

Typically these fall into one of two categories: housing and general income. Each party should be viewed by the court within the context of the resources available from the marriage, and not, in isolation. The financial needs of each party will be evaluated alongside the other factors, and in particular, the needs of any children.

Especially in cases involving couples of high-net-worth, this factor often finds its way into tabloid headlines. English Courts have often interpreted the ‘needs’ of wealthy couples generously if together they enjoyed a high standard of living.

Length of Marriage and Age of the Couple

Earning potential of a couple in their forties or fifties will be considered differently to a couple who are in their mid-twenties. The emphasis for older couples will be placed on pensions.

In cases where the marriage has ended in its infancy, the court will give particular attention to the contribution made by each party to the matrimonial pot. The court must also fulfil their duty to consider whether, if no children are involved, there would be an order for a clean break- this is now always the case.

If one of the parties has a disability, their financial needs may be impacted as to their potential for future earnings.

These are classed as either financial or non-financial. The court has a duty not to penalise a party that has given up their career to raise the family.  This factor also ties in with the length of the marriage, as the longer the marriage, the less relevant the contributions of each party will be.

Conduct of Each Party

This factor has the potential to muddy the waters; particularly if one of the parties has behaved, in a moral sense, appallingly. However, the law and morality do not always go hand in hand. One parties’ infidelity or addiction issues, for example, will not likely influence a judge. An experienced family lawyer should advise you of this, and make it clear that conduct such as this will only be considered when not to do so would be inequitable.

You must remember that each case will be considered on its facts; if your scenario is like one above, it does not necessarily mean that the judge will consider conduct but the worse the conduct the more likely a court would consider it

Loss of a Benefit due to Divorce

This is typically considered when a benefit may be affected by divorce, for example, the right to pension benefits upon retirement.

While some of the factors a court will consider are consistent; each case will turn on its facts. It is therefore difficult to accurately predict how assets will be divided. Given this uncertainty, family solicitors will always first encourage parties to reach an amicable settlement. They will look to negotiate with your spouse/partner’s solicitor. As solicitors do this, they will consider the elements of the Matrimonial Causes Act 1973 (as discussed above) to ensure the final agreement is fair. These settlements are more likely to remain in place, but they also show that the parties can communicate and deal with future issues, as their circumstances and lives change.