An introduction to Discrimination and the Equality Act 2010

Home / News / An introduction to Discrimination and the Equality Act 2010 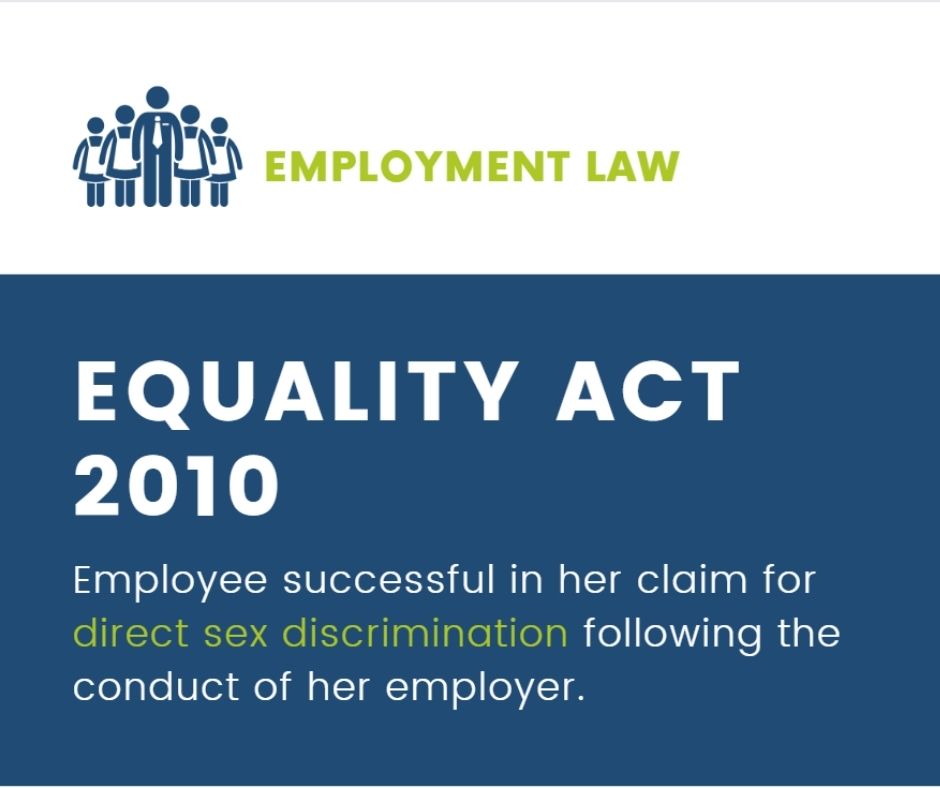 The Equality Act 2010 provides legal protection from discrimination at work and within society.  It came into effect following a review by Trevor Phillips in 2007 and replaced several anti-discrimination laws with a single Act that would strengthen the legal protection given to a person’s  ‘protected characteristics’.  It would also identify how it is unlawful to treat someone in a much easier to understand way.  This article looks at the Act from an employment law perspective.

What are ‘protected characteristics’?

A protected characteristic is an actual or perceived aspect of a person’s identity. These include:

The Equality Act 2010  makes it unlawful to discriminate against someone on the grounds of any of these characteristics and there are several ways in which someone may be discriminated against.

Often unintentional, indirect discrimination can happen when a business has a policy or practice that applies to all staff, but which puts those with a protected characteristic at a disadvantage.

This form of discrimination is not as obvious and can be unintentional. For example, a new shift pattern with the requirement to work on  Saturday may put Jewish members of staff at a disadvantage because they are required to observe the Sabbath.

This can happen when an employee is treated differently because they have made an allegation or raised a grievance against the employer.  Usually, the employee will be ostracised as a result of their complaint, even if it has been upheld.

Harassment is experienced when unwanted behaviour is shown that relates to an employee’s protected characteristic or characteristics.  Typical behaviour is name-calling, ‘banter’, threats, insults, being excluded, or unwanted physical contact.  To be considered harassment, the victim will feel intimidated, degraded, humiliated or find themselves in a hostile or offensive environment.

In cases of discrimination under the Equality Act 2010, who is liable?

Generally, the employer is responsible for the actions of their employees – regardless of whether it is with, or without, their knowledge.  If reasonable steps to prevent discrimination within the workplace have been taken,  such as diversity training,  then it may be claimed that the discrimination had nothing to do with that particular employee’s work.

Can discrimination ever be lawful?

Sometimes discrimination can be lawful, but it’s rare. Firms may be able to justify it if they can demonstrate that the policy or requirement under review applies equally to all employees.

A word about positive discrimination by employers

If a firm can demonstrate that certain protected characteristics are underrepresented within their organisation, or if when applying for employment, applicants are at a disadvantage because of their protected characteristics, an employer may take positive action. And when in role employers must take steps to provide reasonable adjustments for employees with a disability when they know, or should have known about the disability.

Employee successful in her claim for direct sex discrimination following the conduct of her employer.

Our client contacted us because she believed that she was being discriminated against under the Equality Act 2010 through direct harassment and discriminatory behaviour.

Our client experienced behaviour from her direct line manager that included comments about her appearance, sexual inferences, physical contact and direct suggestions of an intimate nature from the same line manager whilst on a business trip.  All of this made our client extremely uncomfortable and she left her post after just a few weeks.

Employment Law specialist Will Baird supported the client in bringing a case of discrimination in the workplace against her previous employer.

We advised our client on the merits of her case and prepared pleadings which were issued to the court.

Our case alleged that her line manager had, in relation to her sex, harassed her by engaging in unwanted conduct and that she experienced behaviour that she considered violated her dignity. For our client, this created an intimidating and hostile working environment.

We attended hearings to represent our client and successfully secured an in-court five-figure settlement. This was 80% of the expected award should matters have gone to trial.

The claimant claimed that she was the subject of discrimination on the grounds of her sex as per s.11 of the Equality Act 2010 (‘the EA (2010)’) specifically: