The new Pre-Action Protocol for Debt Claims: Does it make business sense? 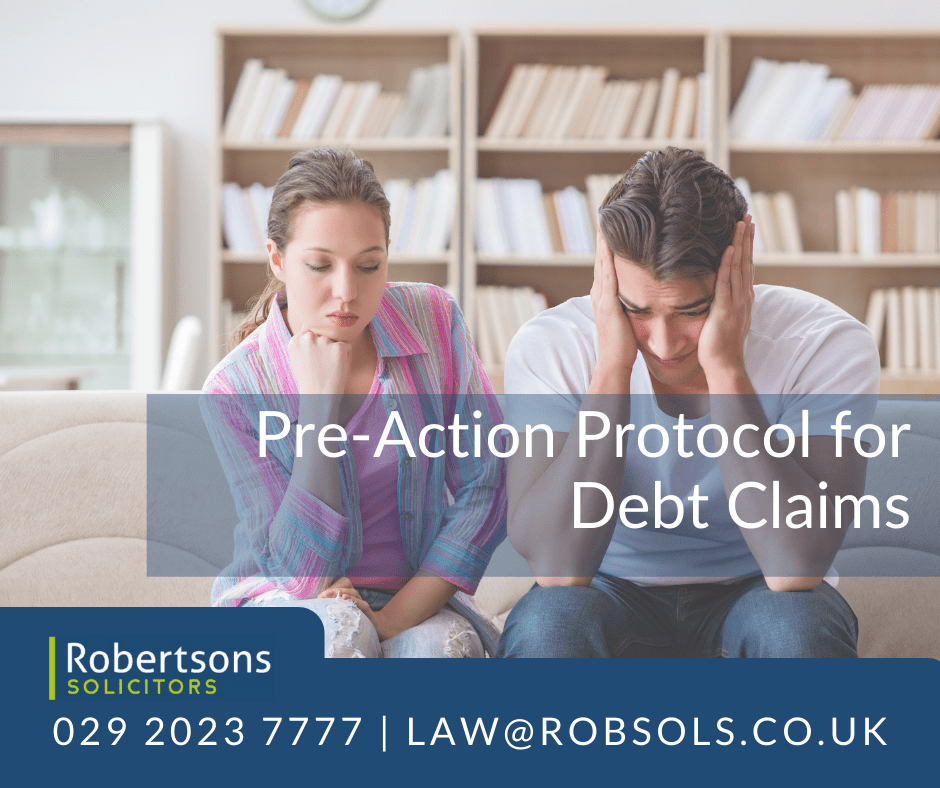 After an extensive wait, the Pre-Action Protocol for Debt Claims has finally been introduced and is applicable from 1st October 2017.

The Debt Protocol is applicable to all businesses which claim repayment of debts from either an individual or a sole trader. Any other type of business to business debt will not be covered by the Protocol.

The primary focus of the new Debt Protocol is on several aims that align with currently existing protocols across a number of areas including:

The initiation of the claim process begins by sending a detailed Letter of Claim which encloses a number of documents. Debtors are then given a further 30 days to complete the proforma Reply Form and Financial Means Statement. This is a much longer period than the majority of creditors have been used to since the Letter of Claim traditionally gave 14 to 21 days to reply. Should the debtor fail to respond with the proforma statement, it is then possible for the creditor to embark upon court proceedings should they choose to do so. Should the debtor indicate that they are seeking advice regarding their debt, creditors should refrain from starting any court proceedings within a period of 30 days after they receive the Reply Form. Should there be any breach of the new Debt Protocol, costs penalties may be incurred.

While the aims of both reducing the number of court actions and reinforcing the need for reasonable action during the pre-action phase may be admirable, it is highly likely that both large and small business will stay in strong opposition to this new Debt Protocol being introduced in the same way as they opposed it during the stages of consultation. Clear opportunities will exist within this Protocol for clever debtors to extend the period of their credit through its effective deployment.

As numerous businesses face an ongoing struggle to cope with the potential economic challenges thrown up by Brexit, the detrimental effect which the new Debt Protocol is likely to have is sure to be seen as a most unwelcome obstacle, and this is especially so in the case of debts where there exists no clear and legitimate reason for their non-payment. Many businesses will probably ultimately need to decide whether or not the costs associated with not complying with the new Debt Protocol would be preferable to continuing to deal with an ongoing delay in trying to recover undisputed sums which have lawfully become due for payment.

To ensure that you don’t fall foul of the new Protocol then speak with Robertsons Solicitors who can deal with the matter on your behalf.  Phone 029 20237777 or contact us on law@robsols.co.uk