Will the Uber Decision Drive Employment Law in a Different Direction?

Home / News / Will the Uber Decision Drive Employment Law in a Different Direction? 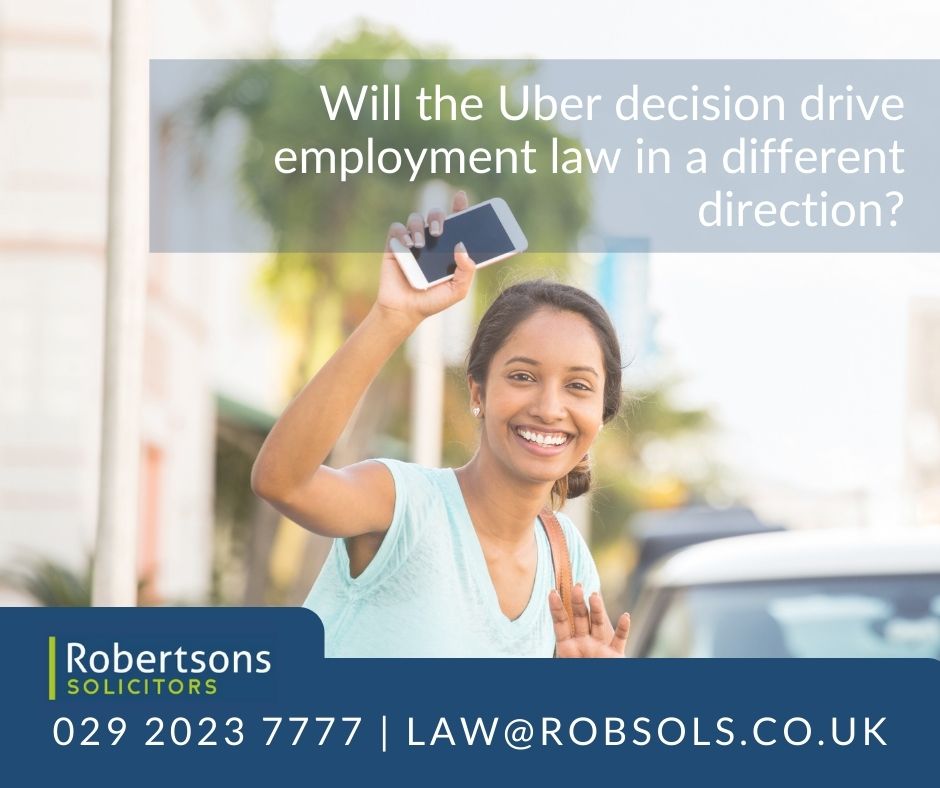 ‘Workers’ have different rights to ’employees’, but it still has an important impact for the drivers of Uber and the wider employment sphere. If this definition holds, they will be eligible for a restricted variety of legal rights. Among their rights they will be able to claim:-

– protection of the whistleblowing regulations.

However, as they will not be classed as employees then they can’t claim other rights such as unfair dismissal and redundancy.

Nevertheless, I can’t see that this will be the end of it. Undoubtedly, this decision will be appealed. This will mean that any other Uber driver that attempts to make a claim will probably find that their hearings are ‘stayed’ until the appeal. I also strongly suspect that other business models that are run in a similar way to Uber will be carefully monitoring this court process.

Let’s see what happens! Do you have an employment related issue?